How our software survives the Corona-pandemic

When we started planning our software, we had no idea that a big pandemic would come and stop the events that our software originally were made for. My idea behind this company came after working as an Audio/Video engineer on corporate events for several years. When dealing with presentations and countdown-timers for presenters on the stage, I found that my workflow was not as smooth as it could have been. The manual process of switching presentations took too much time and effort. It was such a simple process, why not automate it?
The countdown-programs I was using did their job but it took too much time to set up a cue-list of all the presentation-timers, and if this list had to be edited during the event, this was not as easy as it could have been.
So we went ahead and made this software that can help us streamline the workflow in these very specific type of situations. Then, after all the bug-testing was done and we were ready to publish our software to the world, the corona-pandemic shut everything down. At first I thought of it as an unexpected delay that would just postpone the sales for a while. But soon it became clear that this could be the disruptive event that changes the event-industry forever, and then it’s easy to ask one selves: Will our software still be useful after all this is over?

It’s not hard to understand why the pandemic has been so difficult for the event-industry. The events that took place before are simply not allowed anymore when there is a limit to how many people that can gather in one place.
In the beginning of the pandemic some companies saw this as an opportunity to offer more events in the digital domain, and there was a lot of innovation and creativity to offer an alternative to the events that were cancelled. When I scrolled Facebook I saw advertisements for webinars and digital streams, and there were companies that changed their business-model to adapt to this new situation. We could almost call it a boom of new optimism in some places.
But now that the pandemic has lasted a couple of months, it seems that this trend has lost some of its momentum. Perhaps this has to do with the fact that there are few companies that want to spend money on any event, digital or analog, when we are in the middle of an economic crisis. It’s not very appropriate to organize big and expensive happenings when the customers need to save every penny to live through the crisis.

What will happen when the corona-crisis is over  and we are allowed to have big events with hundreds and thousands of people gathered in the same room? Will we discover that the corona-crisis has changed this industry forever, and that the new digital meeting-platforms will have taken over a large part of the market? Or are people just fed up with being forced to meet digitally, so when the society opens again we might even see a boom for the oldfashioned physical event?
Personally I think that the physical event will make a comeback. I don’t think we are ready yet for a full digitalization of the event-industry. Perhaps in 5-10 years the society will look more like the one described in Demolition Man, where virtual-reality can offer just as much as the physical experience. But in 2020 I still think that digital events are not the same as the real thing.  It’s hard to get the same interaction between the participants when an event is held on the Internet. What people will miss is the coffee-breaks where business-cards are exchanged and deals are being suggested. You don’t get the same response when introducing yourself to someone in a chatroom on Facebook.

I think this view is shared by at least one of the leading event-organizing companies here in Norway. In an article written for tv2, Trine Weidal from Gyro writes: (my translation from Norweigan)
“Im sorry to say this Microsoft, but the country is not built on Microsoft Teams. Because we need to meet. We need to sit in the same room, discuss, see the whole body language, not just the face, challenge each other and agree on solutions”.

To conclude I think its fair to say that the physcial events will return after the pandemic. Perhaps not exactly in the same form as before, but people will definitely want to meet in the conference halls and listen to presentations. And then there can be no doubt that our software will still be relevant. Speakers will bring their updated Powerpoints to the technicians minutes before entering the stage, and the organizers will want to change the speaker-order during the event. There will always be a market for solutions that will simplify and streamline the technical production of conferences and events.

And probably there was never any danger for us to become obsolete in the first place. Because for our software it doesn’t really matter if the event is presented for a digital or physical audience. You still want tools that makes your event run smoother. 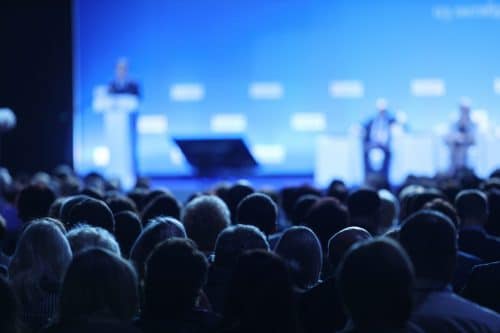 The origin of APS and PresentationTools​

It all started when I got fed up of fumbling with the mouse to find the next presentation. The solution we found was too good to be kept to ourselves. 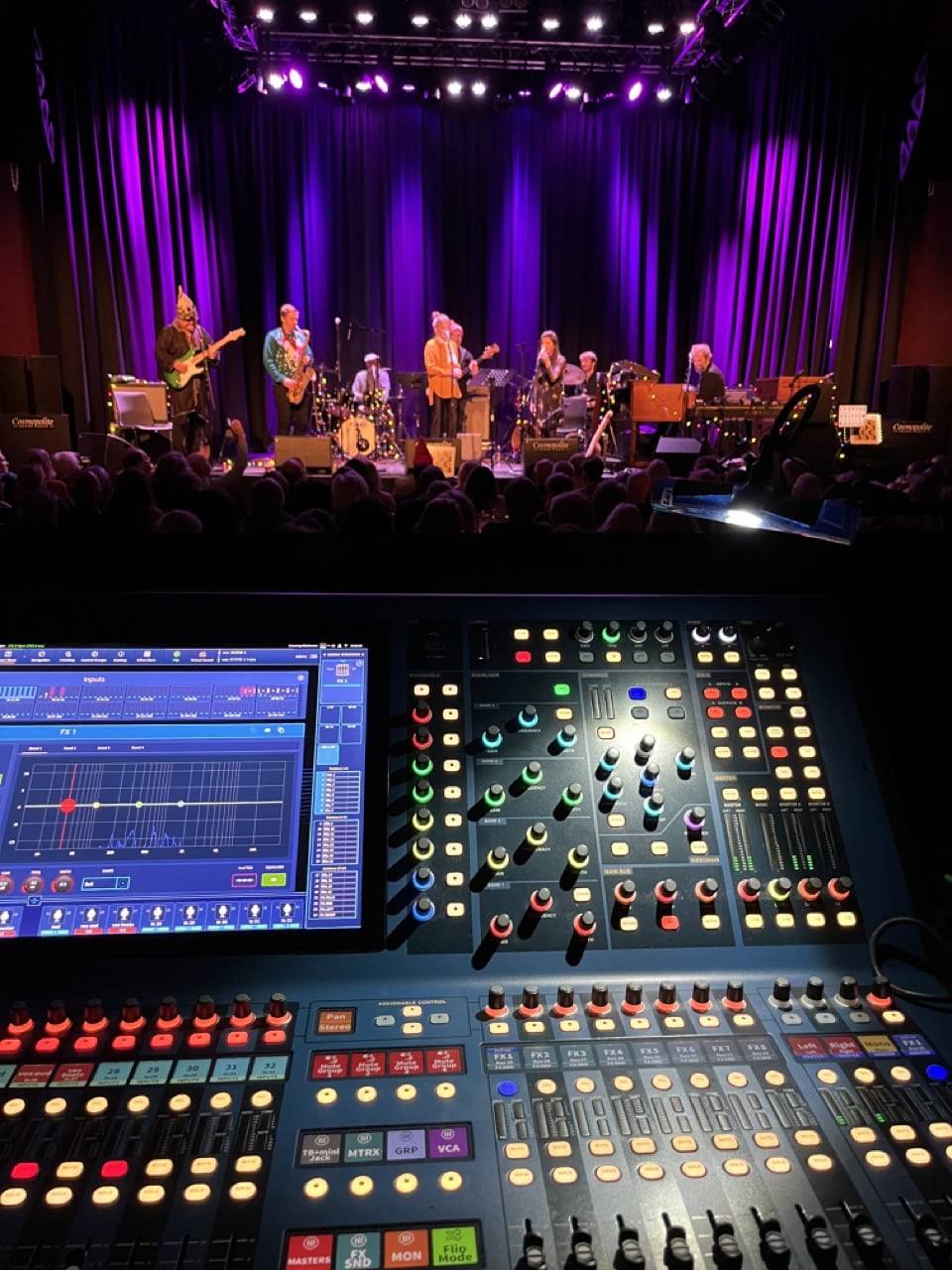 With the high demand for people in live A/V, should we say hello to the A/V/L technician?

We now have a shortage of A/V technicians. To meet the demand, should we combine jobs? Or will that only weaken the quality of our services? 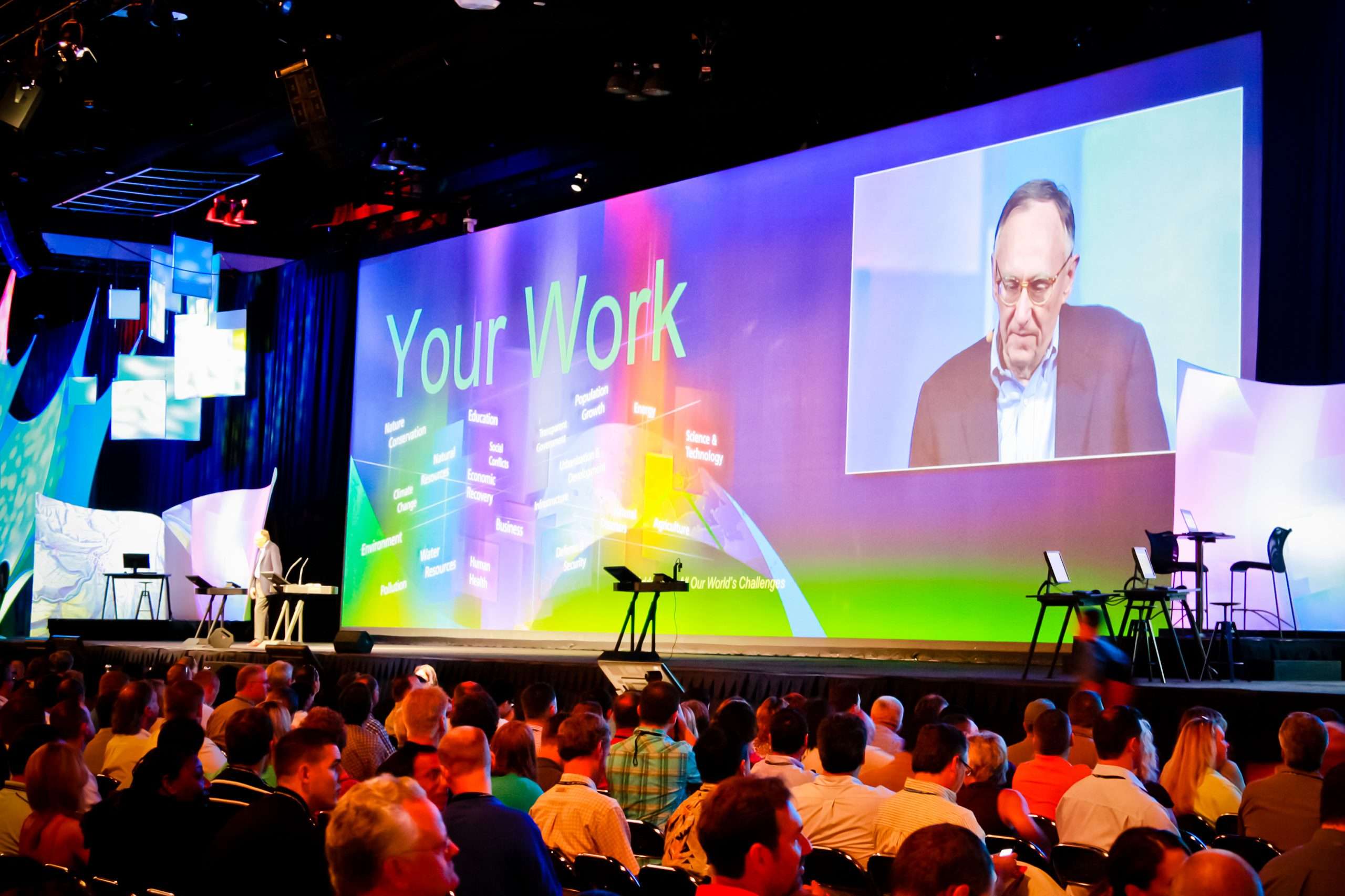 The Return of In Person Events

With the end of covid, the in-person events are making a huge comeback. But what does this mean for the virtual events?

Why we need a Software Presentation Switcher

APS was created to simplify the process of switching presentations. This task can otherwise be the bottleneck for busy AV-technicians.