Lego Masters is an international reality television show of British origin in which teams compete to build the best Lego project.(Wikipedia). The Norwegian edition is currently aired every Friday night on Tv2, Norway’s largest commercial tv-station.

In this production, CueTimer is used to control the countdown-clock that shows the contestants how much time they have left. The clock is placed on a led-wall in the middle of the studio. If you watch the show you notice that this clock is also filmed and shown on-screen to let the audience get a feeling of how much time is left.

We want to thank the production-company for the faith they put in our software, and also for the cooperation before and during the production. They came with some constructive feedback on features they wanted in their workflow, and we did our best to implement this as soon as we could. Some of the new features that were built specifically for this production are:

And with Version 2,  that has just been released, we added some other requested features that we didn’t have time to implement before the filming of the show, among others:

Hopefully these features will be used for the season 2 of Lego Masters Norway.

Here is what Michael Thunem Berglund, Hilux A/S, says about his experience of using CueTimer for Lego Masters season 1:

“Finding a clock-solution for Lego Masters that was reliable, flexible and easy to work with in a TV setting proved to be a challenge until we came across Presentation Tools and their CueTimer software.
We contacted PresentationTools to check the possibilities for customizing some functions we missed and all the feedback we provided in advance and during production was taken seriously and fixed ASAP before it became a problem for the production. PresentationTools have been exemplary in support, and if things have appeared along the way, it has not taken long before a new version of the software was in the mail inbox, or answers on how it could possibly be solved while they updated the software!

I would definitely recommend CueTimer as a countdown timer and tool to keep time in a tight program.” 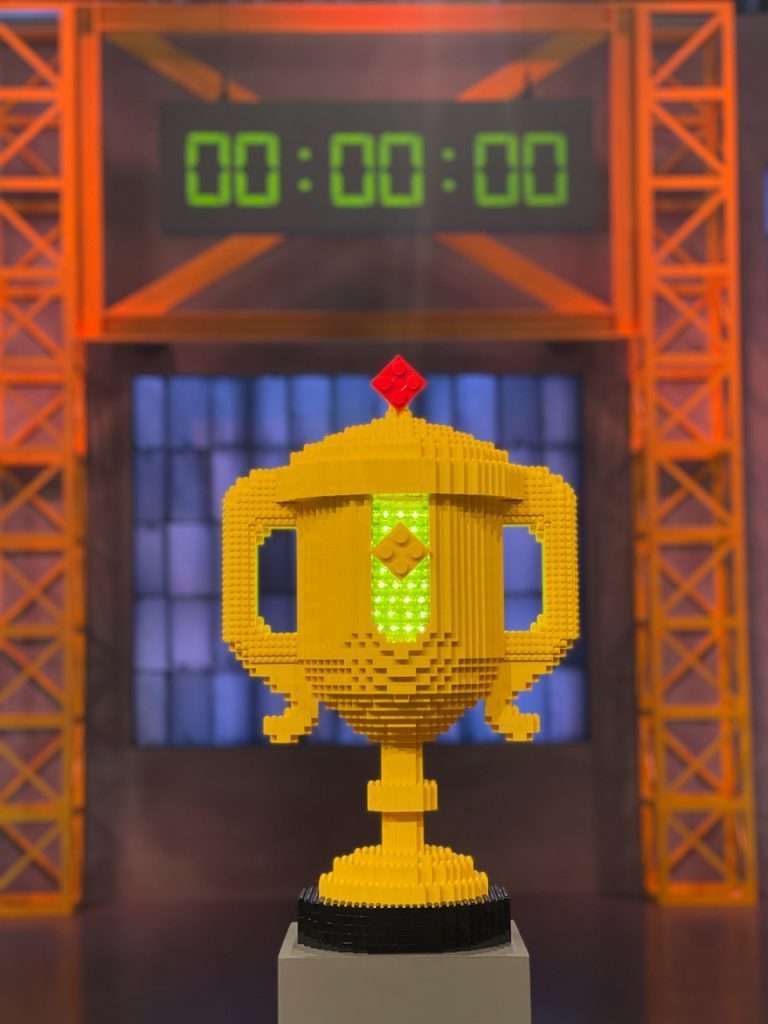